Introducing SEP Jordan, a social enterprise lifestyle brand founded in 2013 with a positive social impact objective. It was the first Jordanian private company to set up in the Jerash ‘Gaza’ Camp in Jordan. Their core business is hand-embroidery, employing over 500 refugees in the camp. The camp is found in the North of Jordan and opened in 1968, hosting four generations of refugees. Although the authorities stopped counting years ago, there would be around 50,000 residents living there, in which more than half are under the age of eighteen and most live under the poverty line.

In Jordanian culture, embroidery is a tradition which is passed on from mother to daughter. Still, a two-month training course is compulsory to get hired by SEP in which the skills of the women are brought back to the level of that in the 1800s, ensuring that all the artists they work with are at the highest level of international standards. The training takes place at the SEP-Tamari Foundation Academy at the camp, which was founded in 2015. Before 1967, refugees moving to Jordan would be granted Jordanian nationality. When the government realised that by doing so would mean that there would be more ‘non-Jordanians’ than Jordanians, they stopped.

Being a refugee in Jordan has many limitations, the most notable being that refugees can’t take advantage of the government sector. Public schools are not available to refugees, forcing them to either attend United Nations’ schools or, if financially able, attend a private school. Refugees are educationally handicapped because high schools supported by the UN don’t supply them with the required years to then be able to move on to university. Jobs are also limited. Refugees can not work in the government sector and aren’t granted government health care.

One’s status does mean a lot in countries like Jordan and not much can be done about it. A stable income can offset many issues though, which come with a refugee status – although it still means living in the camp, workers can live in homes and provide their family with a higher standard of living.

Since its inception, SEP Jordan has been demonstrating that the skills of artisans are valuable and profitable, reinforcing the concept that the future of sustainability lies within artisanal production. “Embroidery for millions of women represents their heritage and their roots so it would be dramatic to lose it”, said Roberta Ventura, its founder and CEO. “There are benefits for everyone involved. Artisanal production won’t ever go away because even though there are many things that can be done by machine, it shows that it is machine-made and it lacks what comes from a man-made product.

The fashion industry tends to think that if it’s artisanal, it’s not scalable which leads people to think that this isn’t a solution for long-term sustainability. What we are trying to demonstrate is that if the corporation is well organised, it can be scalable.” In the fashion industry predominantly profit remains the number one aim amongst brands. Whitewashing and greenwashing continue to be an issue, considering that consumers need to keep up with false claims that are being advertised by fashion labels. However, being environmentally conscious does not automatically mean working towards sustainability.

“It’s a matter of sensitisation of the consumer asking questions and looking for those certifications and the evidence that things are being done properly as opposed to just marketing gimmicks.” The social aspect also needs to be taken into consideration when making purchasing decisions. “You have to make sure that the people who work for you are being paid fairly. This is why social impact and environmental impact go hand in hand – too often we focus only on the environmental impact and not enough on the social impact.

The ladies need to be paid fairly. We pay up-to, and sometimes, more than 50% what women are normally paid for embroidery in Jordan. Provided that all parties involved are treated fairly from an economic point of view, artisanal production can be beneficial for the economy.”

SEP Jordan – a Certified B Corporation

As of 2020, SEP Jordan is a Certified B Corporation, certifying that they put purpose over profit. “The vision is that the consumer becomes aware of the impact, whether environmental or social, of their purchases. A company like ours, which has a social impact mission at its core, is likely to be addressing the new and growing needs of more and more consumers”.One of the aims of SEP is to steer clear from aid. The best way to do this is by recognising the refugees as artists rather than recipients of aid.

”After more than 50 years of existence, the refugees who live in this camp, like in any other camp, tend to become addicted to aid,  they depend on it. They find it harder and harder to find a job because they don’t know how to write a curriculum or even know how to deal with working hours. It becomes the default choice among different generations, to go to the NGOs and ask for blankets, food, donations and more. This mirrors begging and by not doing anything about it, we are implicitly accomplices in turning millions of people into beggars.

There are over 80 million refugees and if no one is willing to work with them, then we are about to see 80 million people become beggars for life. It is humiliating and wrong. Employing the refugees, rather than supplying them with constant aid, helps them to grow as people and collecting a continuous stream of income for themselves and their family.”

Their lifestyle collection ranges from shawls, ponchos and fashion accessories to home accessories including cushions, tablecloths, towels and throws in cashmere, linen or cotton beautifully hand-embroidered with traditional design motifs. 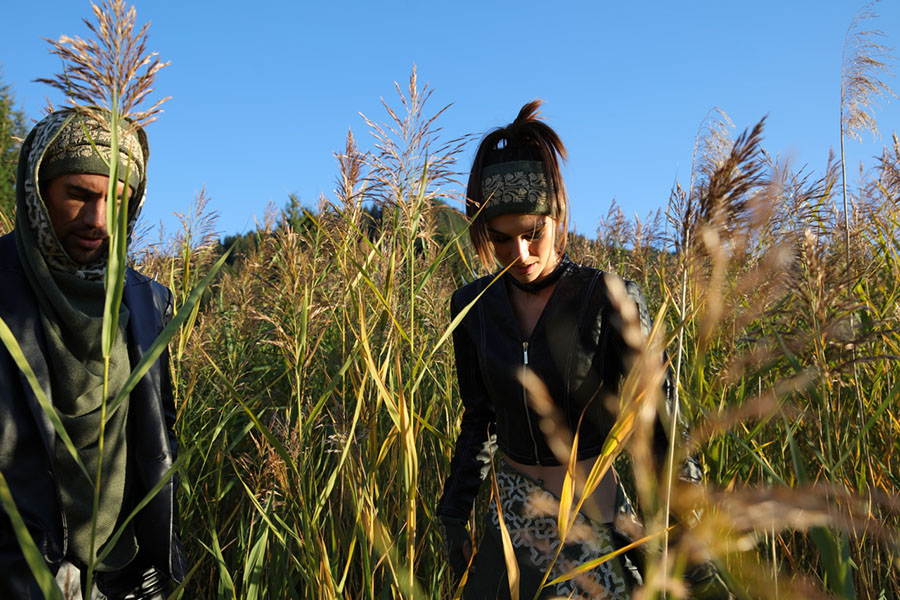 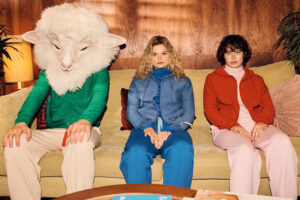 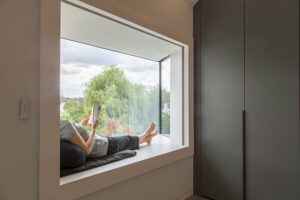 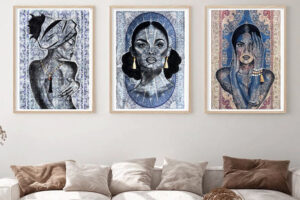 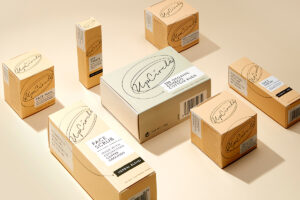 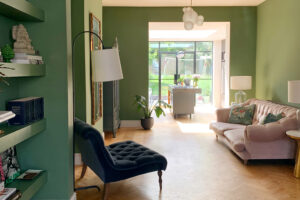 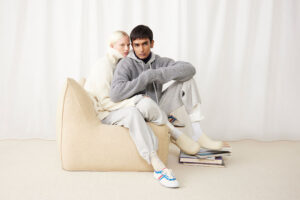 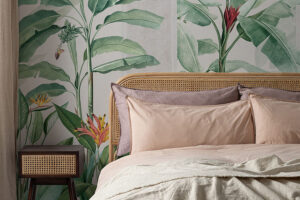 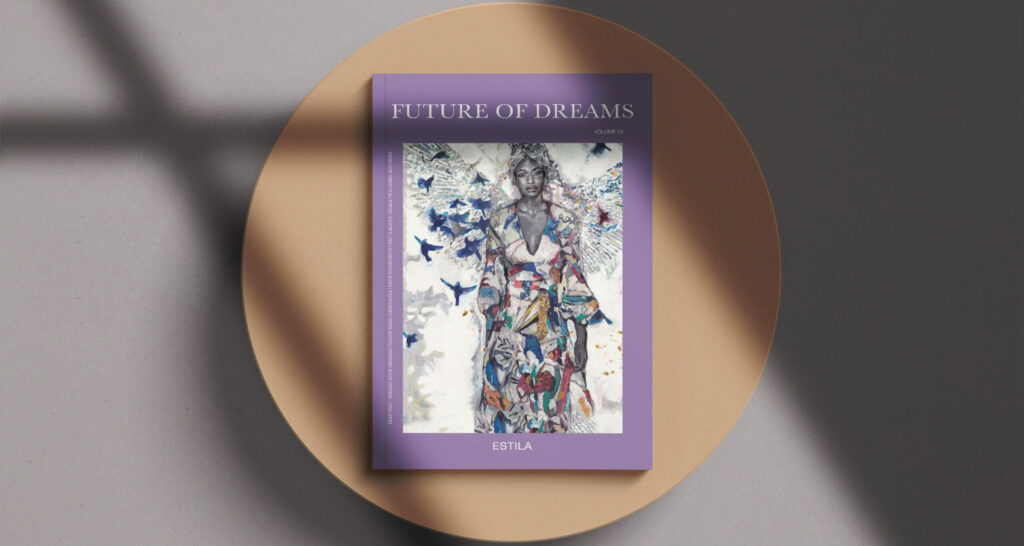