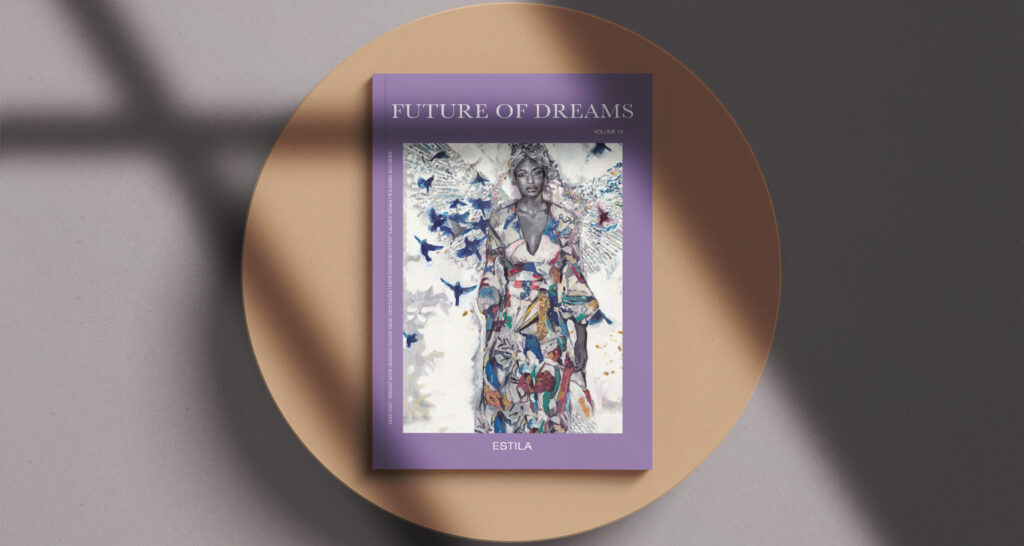 How The Alan Hotel was designed around experimentation

International architecture and interiors practice Red Deer have designed The Alan Hotel in Manchester focused on experimentation, realness, and constant improvement while rejecting the pretentious and cradling the imaginative.

The Alan Hotel was borne from a vision of wanting to do things differently. Something experimental, fresh and with an emphasis on partnerships between artists, chefs, designers, and forward-thinkers. Situated opposite the Manchester Art Gallery, in the heart of the city, next to the vibrancy of Chinatown and the bustle of the central shopping district, The Alan is a unique six-storey building with a pop-up mixed-use space, ground floor restaurant/cafe/bar, and 137 bedrooms.

“The Alan Hotel started life with an open forum between all the key stakeholders of the project including branding, interiors and the client,” says Red Deer lead designer Ciarán O’Brien. “We were interested in finding value where it was lost, being playful with form and providing an offering that  was unexpected and new in the Manchester scene.”

By exposing the building’s modest beginnings – the historic brickwork, the pitted stonework and honest craftsmen marks – they have been able to pay homage to the building’s rich heritage and bring the interior back to life. The original plasterboard and lowered ceilings, which had made the whole building disproportional, were removed, revealing the true tall dimensions of the rooms and unlocking the potential for stunning sculptural additions in both communal areas and guestrooms. Red Deer worked with makers and craftsmen Robin Grasby, Mika Kaski and Int Marble to transform the former cotton warehouse.

“The guest suite vanity units are a feat of engineering in their marriage of the impossible joints of a shower and bedroom,” says O’Brien. “They fulfil so many functions, from wardrobe to sink, mirror to partition, all whilst being a sculptural art piece in their own right, helping to anchor the room against its vast size.”

The ‘living’ functions of the guest rooms were accentuated through the use of a long terrazzo shelf, made by Robin Grasby, and light fittings crafted around waste materials with a kinetic playfulness, made by Mika Kaski. “We worked with Mika Kaski on light fittings for the Ground Floor public areas and the swivel and alabaster lights for the bedrooms,” says O’Brien. “They are  lively, balanced lights that respond to touch and the transfer of energy of the room’s inhabitants.”

As with all Red Deer projects, a sensitive approach was taken to reuse as much of the original materials as possible, repairing and refreshing existing parts of the building and engaging in disrupted waste streams. The ground floor terrazzo collage of fragmented and discarded marble pieces, crafted in collaboration with Int. Marble, is a perfect example of this circular design approach.

“I had  always been acutely aware of how wasteful the construction industry is,” says O’Brien, “and decided to celebrate the  inherent value still found in these marble pieces, despite typically being considered as offcuts or ‘defective’. When viewed  individually they seem to be useless fragments, but make sense in the space when they flow together as one. Subtly this refers to how we’re all made up of a collage of our personal stories – some good, some bad  but all have a part in who we are.”

Red Deer are renowned for creating spaces and objects with feeling. Their concept for The Alan Hotel was driven by purpose rather than style, to ensure the space connected and resonated with people on an emotive level and, in turn, created a lasting feeling. As a practice they feel a connection to travel and nature is fundamental to a fresh and authentic perspective for all of their projects. Red Deer understand that projects of the nature and scale of hotels require an international framework, agility and a global team effort.  This is evident in their design of The Alan.

Red Deer design spaces & objects, seeking to demystify the process of working with an architect in both residential, food & beverage and hotel design. The practice was founded by architects Lionel Real de Azúa, Ciarán O’Brien, and Lucas Che Tizard in an attempt to better engage with the world around them. A love for the ‘unexpected form’ is a starting point in their design work, studio ethos, and adventures in travel.

Describing themselves, the founders say they are ‘grown men with crayons’ referencing their approach to work as creative, without boundaries, and excited by challenges. Red Deer consider design as the playful pursuit of studied carelessness, forging strong relationships with their clients on each project in order to fully understand how they can bring their language of design to each collaboration.

Red Deer’s founders have ancestry from France, North America, Uruguay, Argentina, Great Britain, and Ireland, all sharing a common inhabitant of the red deer species. The international practice has since grown and now employs nine architects from eight nationalities with offices in London and Europe. Their mission is to play with purpose.

BACK TO NEWS AND OTHER STORIES