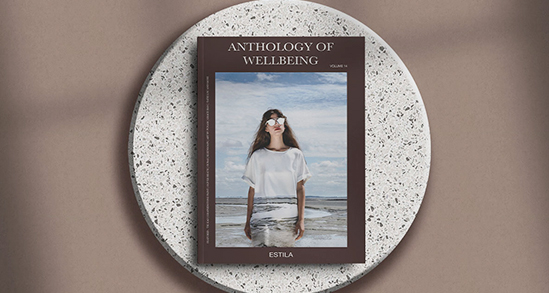 Where ethics and style go hand in hand

Founded by designer Alex Angel-Benscher, Vurchoo creates timeless stunning jewellery inspired by young children’s drawings from around the world. On a mission to make accessible meaningful jewellery that inspires and empowers these children to achieve great things, Vurchoo, through its partnership UK registered charity and Teach a Man to Fish, gives between 10-25% of profits of each sale to the charities they world with across the globe. This initiative empowers not only the pupils but also helps the communities they are part of, and with your support, Vurchoo will be able to keep helping change lives for the better around the world.

All of our award-winning jewellery is created using 100% recycled silver (925, hypoallergenic) and ethically sourced gemstones as well as some lab made CZ stones.

“We believe that ethics and style can go hand in hand.”

Alex launched Vurchoo in early 2015 after receiving funding from The Princes Trust. Originally starting his artistic journey as a graffiti artist, Alex learned to draw on the streets of Essex where he grew up. In 2009, Alex spent 14 months travelling the world on his own both volunteering and working in various countries worldwide. It was during this time that Alex experienced a ‘lightbulb’ moment and understood how he could realise his dream to help people through his creativity. Alex wanted to create a brand that would make an impact on the world we live in at the same time as creating timeless pieces of desirable jewellery that are perfect for any wardrobe all year round. The idea of Vurchoo was planted while travelling through Cambodia and seeing street children doing what they could to survive; some of them selling whatever they could, including fantastic creations they had made themselves, but without a proper outlet for them. Alex wanted to find a way to use his passion for design to help them. He decided to work with schools in all corners of the globe, knowing that they all needed an extra source of income, and asked the school children to draw whatever meant the most to them. The results were fantastic, from the colours of Africa to the emotions of Asia, each one was a reflection of the child’s story and the culture they were surrounded by. 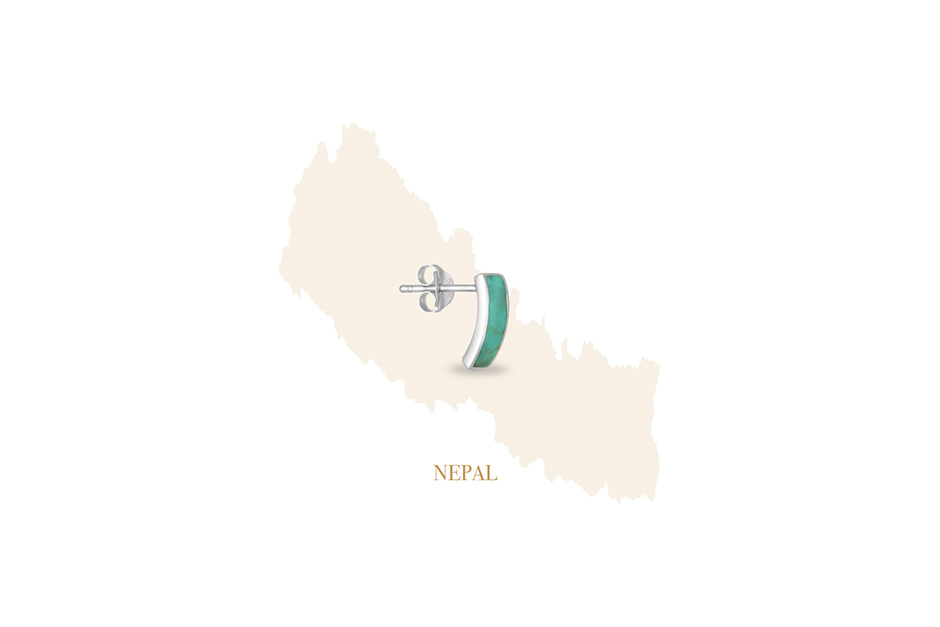 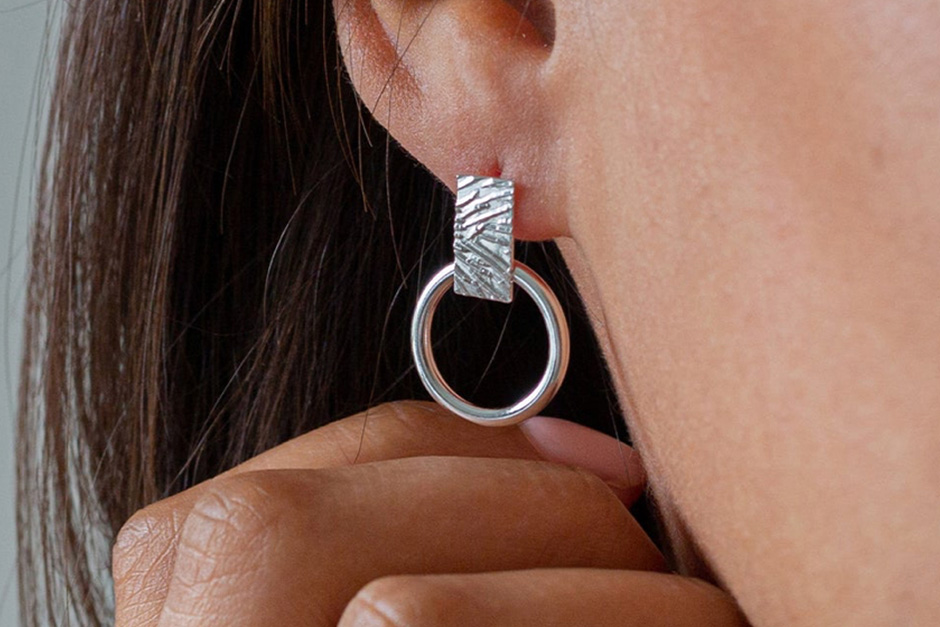 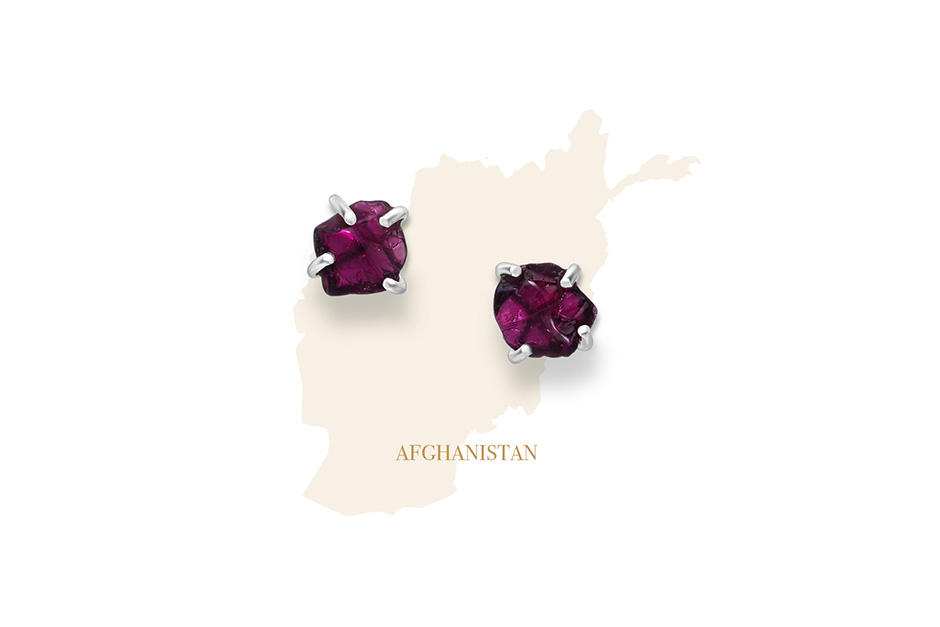