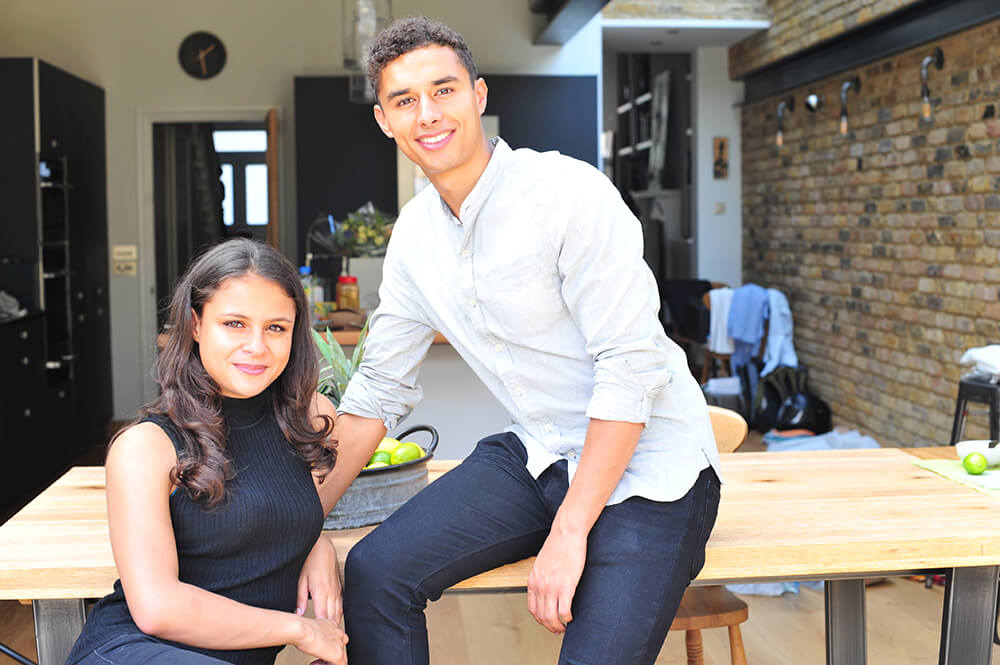 Food is an important part of Caribbean and Guyanese culture, and Lime and Roti. During holidays, I remember it was not uncommon to see family members spending days marinating meats in preparation for that special occasion. In many ways, food and music are the fundamental elements that bring people together in the Caribbean culture. In Guyana, this is encapsulated in the expression called ‘liming’ or ‘busting a lime’ – meaning spending time with friends and family whilst eating, drinking and chatting. I remember my father, who was raised in the local neighbourhood of Queenstown, in Georgetown, Guyana, telling me stories about his ‘liming’ days. When my brother and I founded, Lime & Roti, it was very much with this vision in mind. It is a coincidence that lime also plays a key role in Caribbean cooking, with limes being used to the same extent that lemons are used in the UK. 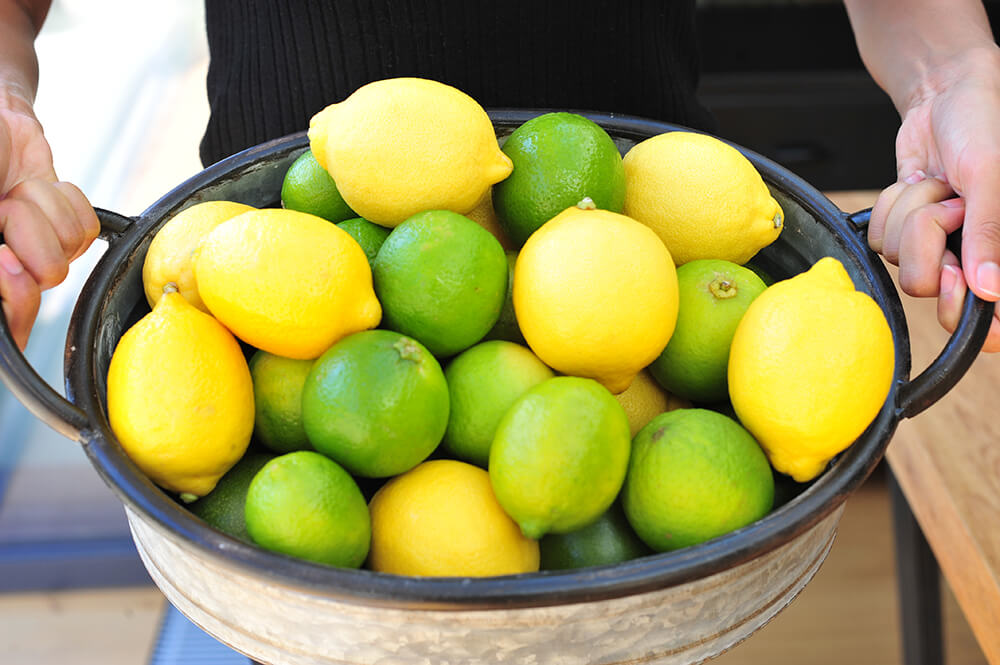 As a result of its diverse culture, Guyanese food has many influences, including: African, Indian, European and Chinese cuisines. Like a lot of indigenous cultures, recipes were not written down; just passed down from one generation to the next, with each cook adding their own personality to the flavours. This was often to ensure, the best cooks didn’t give away their secrets! 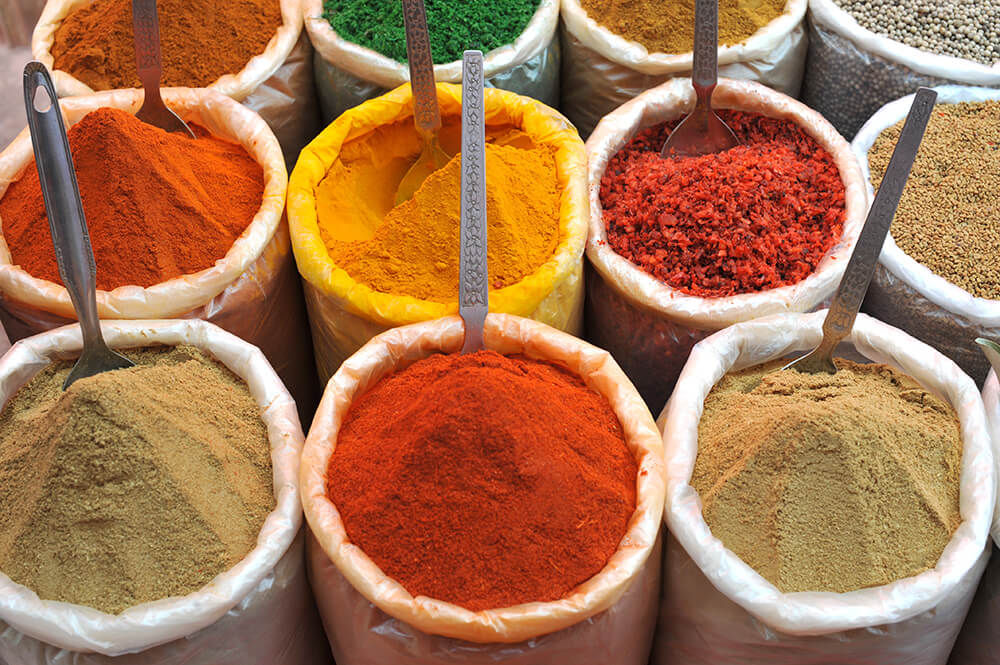 Despite the hybrid of influences, Caribbean and Guyanese food tends to have its own distinct flavour. This is because the majority of ingredients used are produced domestically, or at least from one of the Caribbean islands. For example, Guyana’s climate is well suited to the production of sugar (sugar cane), rice, livestock and root plants. Staple ingredients that can be found in Caribbean cooking include: plantains, beans, thyme, coriander, bell peppers, chickpeas, sweet potatoes, limes and coconuts to name but a few. Interestingly, when it comes to tropical fruits, the flavour produced depends on the ripeness of the fruit. For example, plantain has little flavour before it ripens. 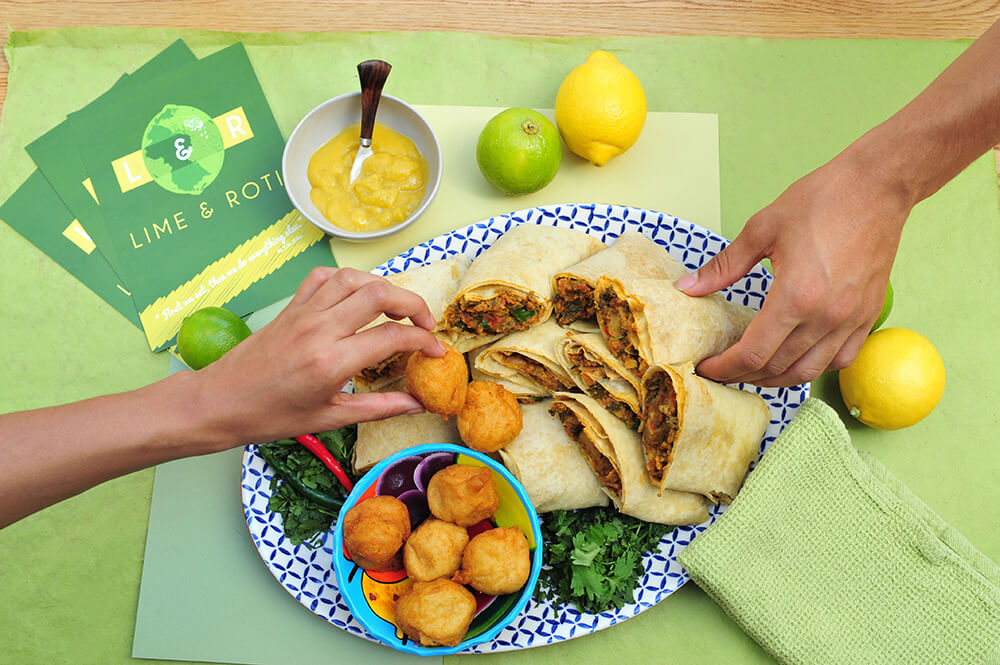 Growing up in the UK, Jerk chicken has always been the most common association with Caribbean cooking. It is this myth that my brother and I are seeking to address with our company. Although popular in Jamaica, jerk seasoning plays a much lesser role in other islands of the Caribbean. Instead, as you travel south, you are more likely to hear about popular dishes including cook-up rice, pepperpot, garlic pork, curry and roti. As an example of Caribbean diversity, the roti, including the Dhal Puri derivative (filled with seasoned split peas), was brought to Guyana as early as 1840 by East Indian contract labourers and soon became localised as a native dish. It is especially popular in Guyana, Suriname and Trinidad & Tobago, where the East Indian population is largest.

Thank you so much to Charlotte Monquel from Lime & Roti for writing this article. Please visit their website for any catering requirements. They are young entrepreneurs who are happy to offer their catering services to offices and private groups. Kx

The Style Fix: the bathroom
Next
An Artful Life pop up 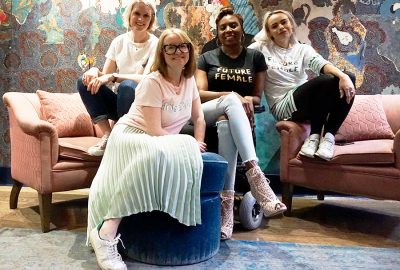 I’m passionate about doing good. Every one of us has a great opportunity to give back at any stage of our lives. Whether it’s through… 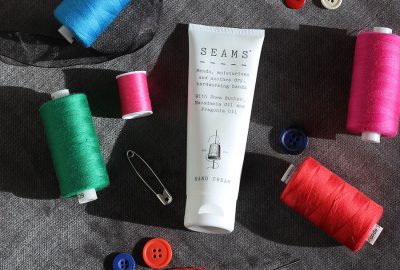 What to avoid from Karen J. Gerrard from SEAMS

In ESTILA Vol7. we featured an interview with Karen J. Gerrard, the founder of SEAMS, which is a skincare brand passionate about your skin and… 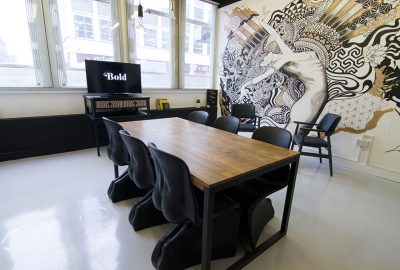 Back in December we hosted one of our Atelier of Success workshops in the newly opened BOLD meeting space near Old Street in London.  “Fortune… 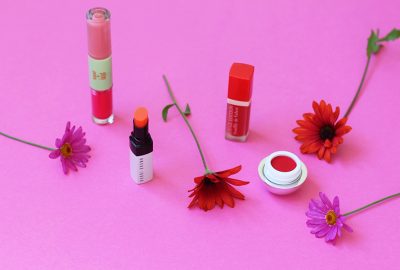 Low Maintenance Lips – Too busy for immaculate red lips 24/7 but fancy an effortlessly polished look? A sheer wash of colour is more vibrant than… 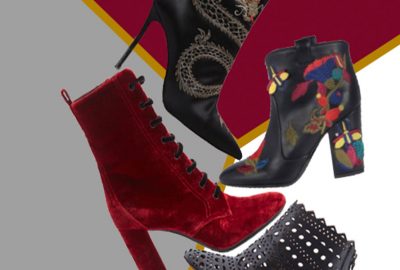 Wise autumn investments first appeared in Estila EDIT 24.  Much against what I imagined my 50-year-old self to be one day – that super sleek…