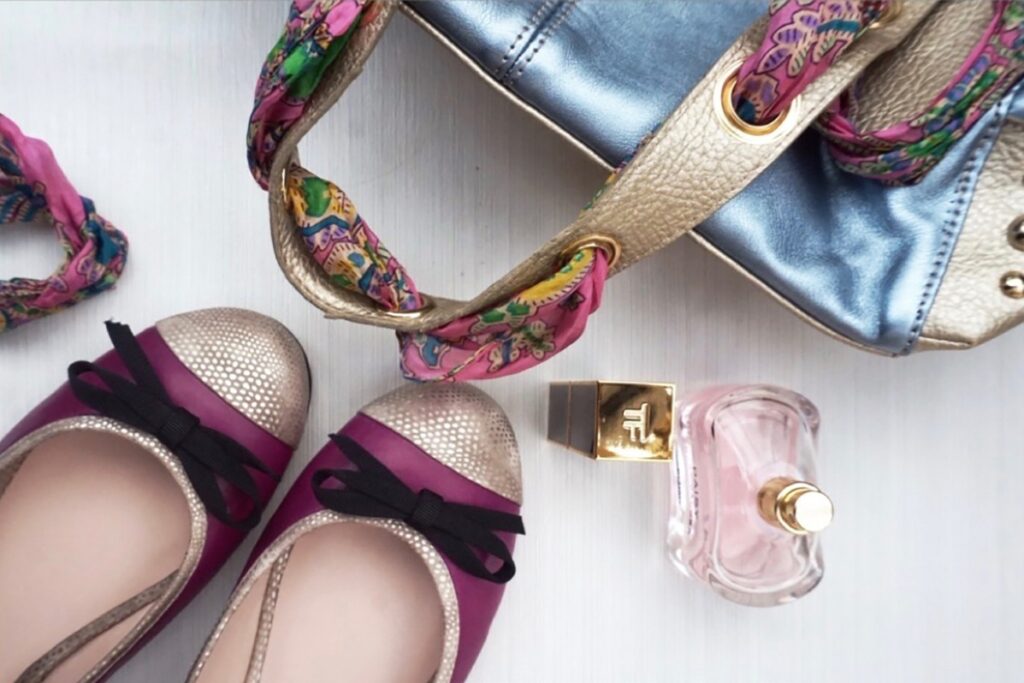 This is the first in a Life in Style series where I document what exactly running a small indie publication involves. This week has been incredibly busy for me. Our next issue is scheduled to be published next week so I’m tying up few loose ends to get it all done and ready.

During one of my meetings I was talking about how frustrating it is to run a lifestyle magazine which heavy relies on perfect imagery.  Perfection doesn’t exist. It’s something many of us aspire to. How often do you say: “it has to be perfect otherwise it’s not going ahead, or I’m not leaving it until..”. Well for me, it’s too often. Since I’m still very new to “being an editor”, I’ve decided to share the behind the scenes of my week so you can see what goes into creating High In Style magazine. Here are some of the “imperfect images” that I took this week but they won’t be included in the May issue. 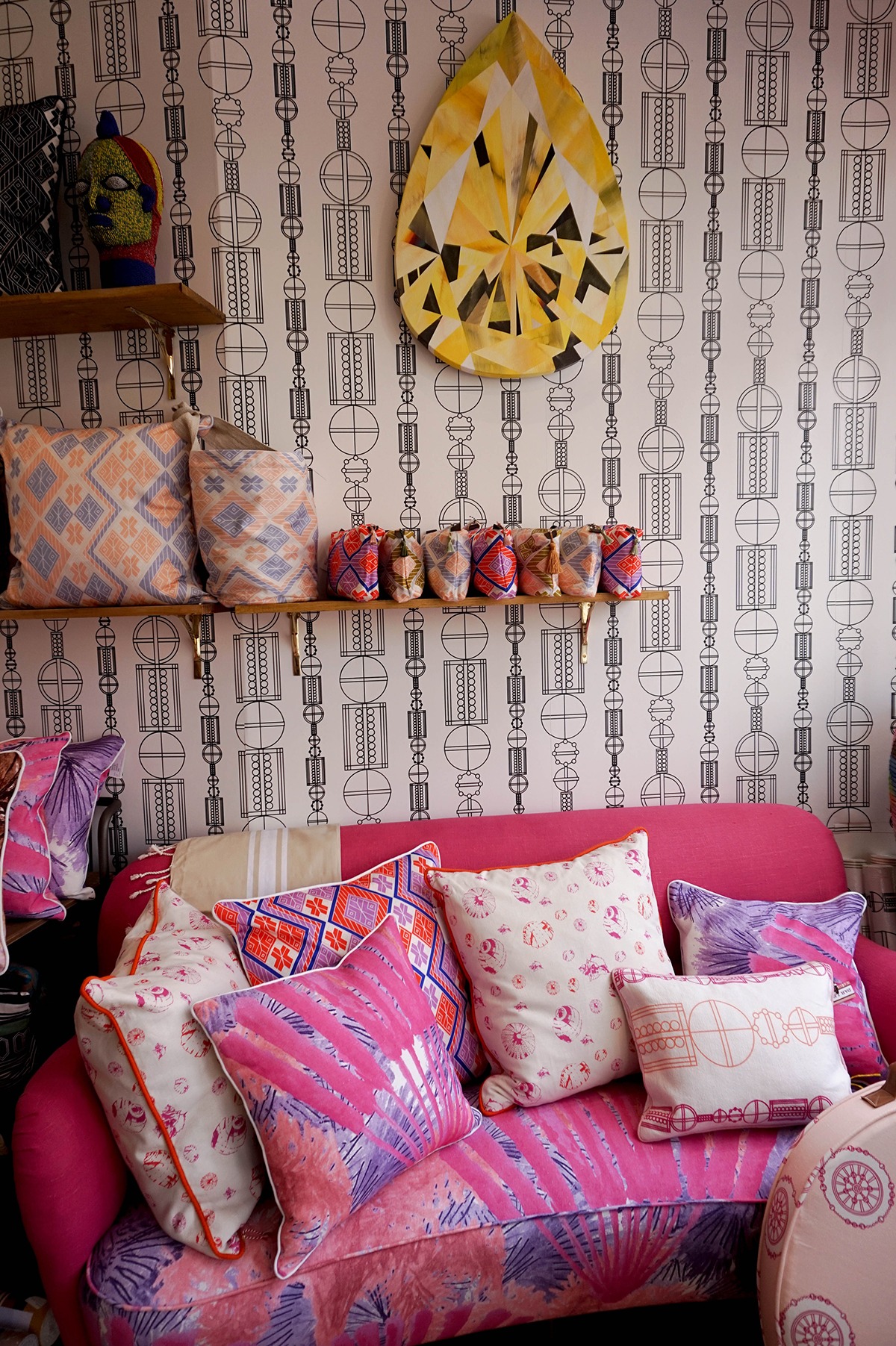 ABOVE: As it was Bank Holiday Monday, I got started with Tuesday meeting in London. I visited Dar-Leone’s store they opened back in September last year. I came across it on Instagram and immediately was drawn to the bold, colourful designs and products. I approached Isatu, the designer and owner, if she would be interested in being featured in our May issue and she agreed. 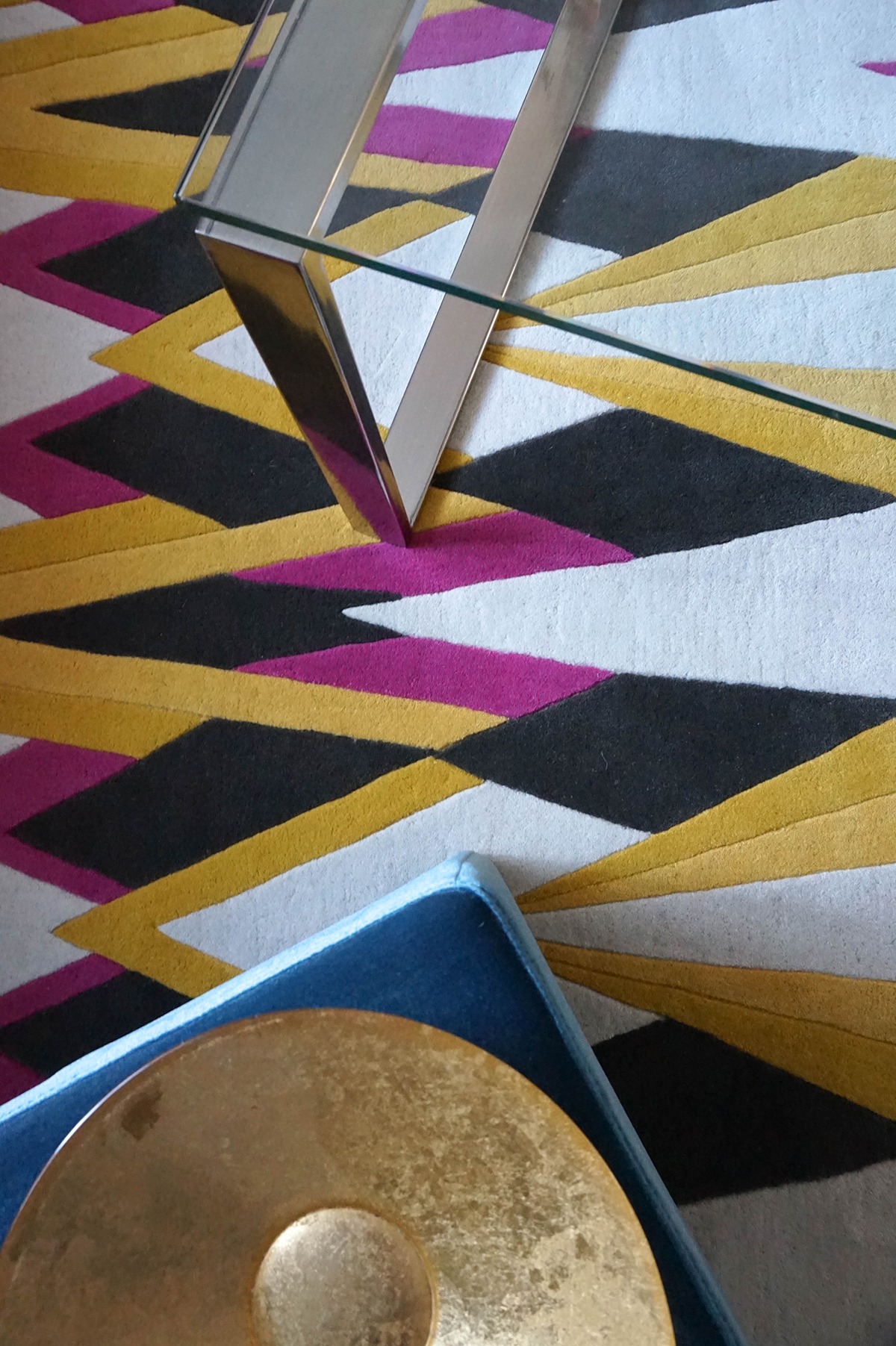 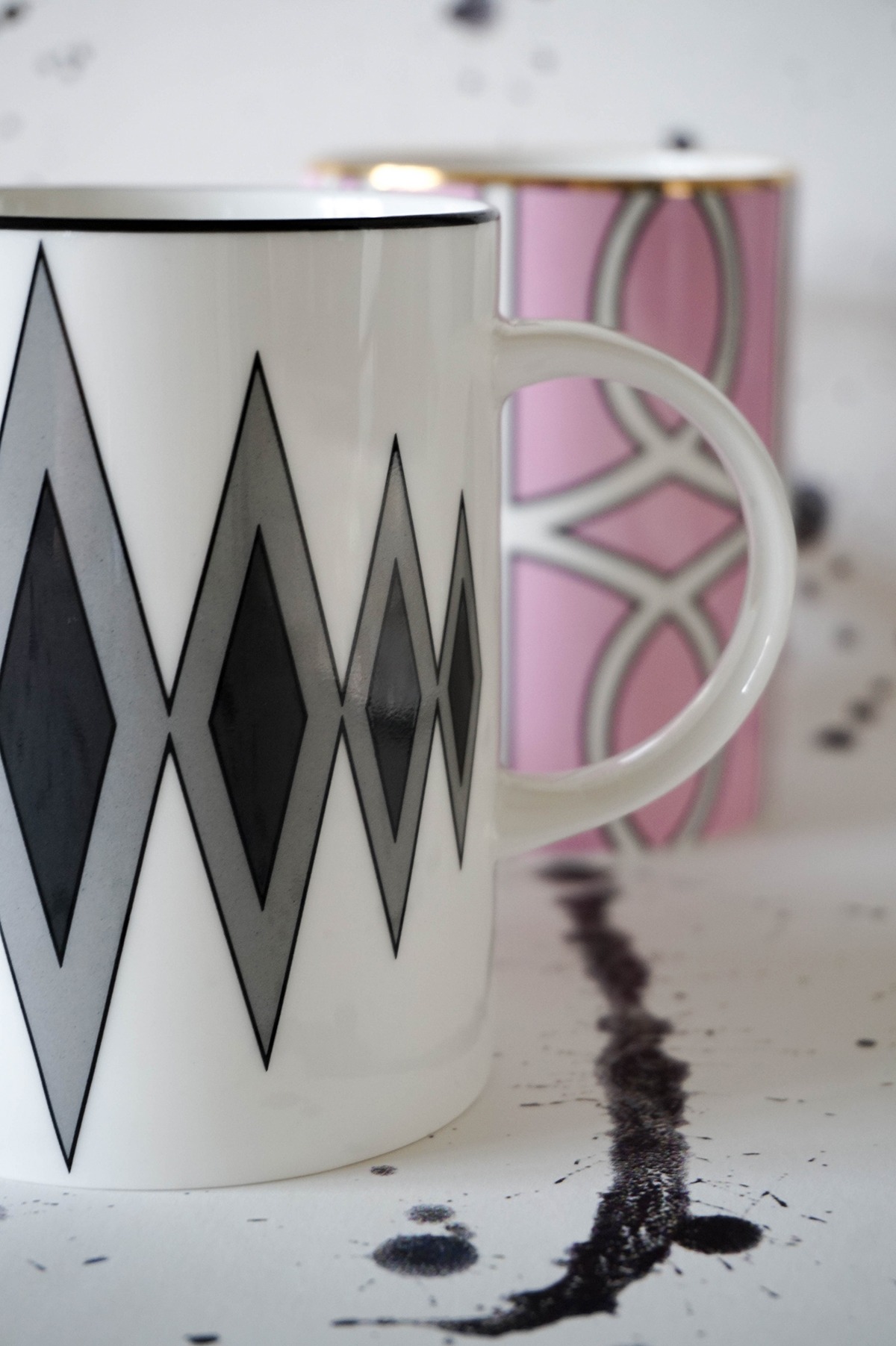 ABOVE: After further meetings on Wednesday and Thursday, I started working on our “Colours of the month” section of the magazine. Now, this section has be evolving over the last few months. What started as a simple moodboard of fabric and wallpaper samples, it evolved into a much more complex element of the magazine. Instead of featuring 15 products on one image, I decided to select only few products and tell their story. I went from one page to six page feature. And so my starting point for this month was this gorgeous woollen rug from Wendy Morrison (a brilliant Scottish textiles designer). I chose it for its bold colours and the pattern. With that I shot 3 more products, and yes, those ballet flats and the graphic mugs are also included. But for the rest you have to wait.

Now, it might look like the whole issue is going to be pink and bold but I promise you it isn’t. Far from it actually. This is only a small part of the magazine’s content.  I always want to make sure that the features are easy on the eye, and the colours flow well from section to section. Because of that I spend loads of time shuffling images around so the transitions are smooth even though the content is not related. It’s something I probably took from my designing days but instead of rooms it’s now pages. 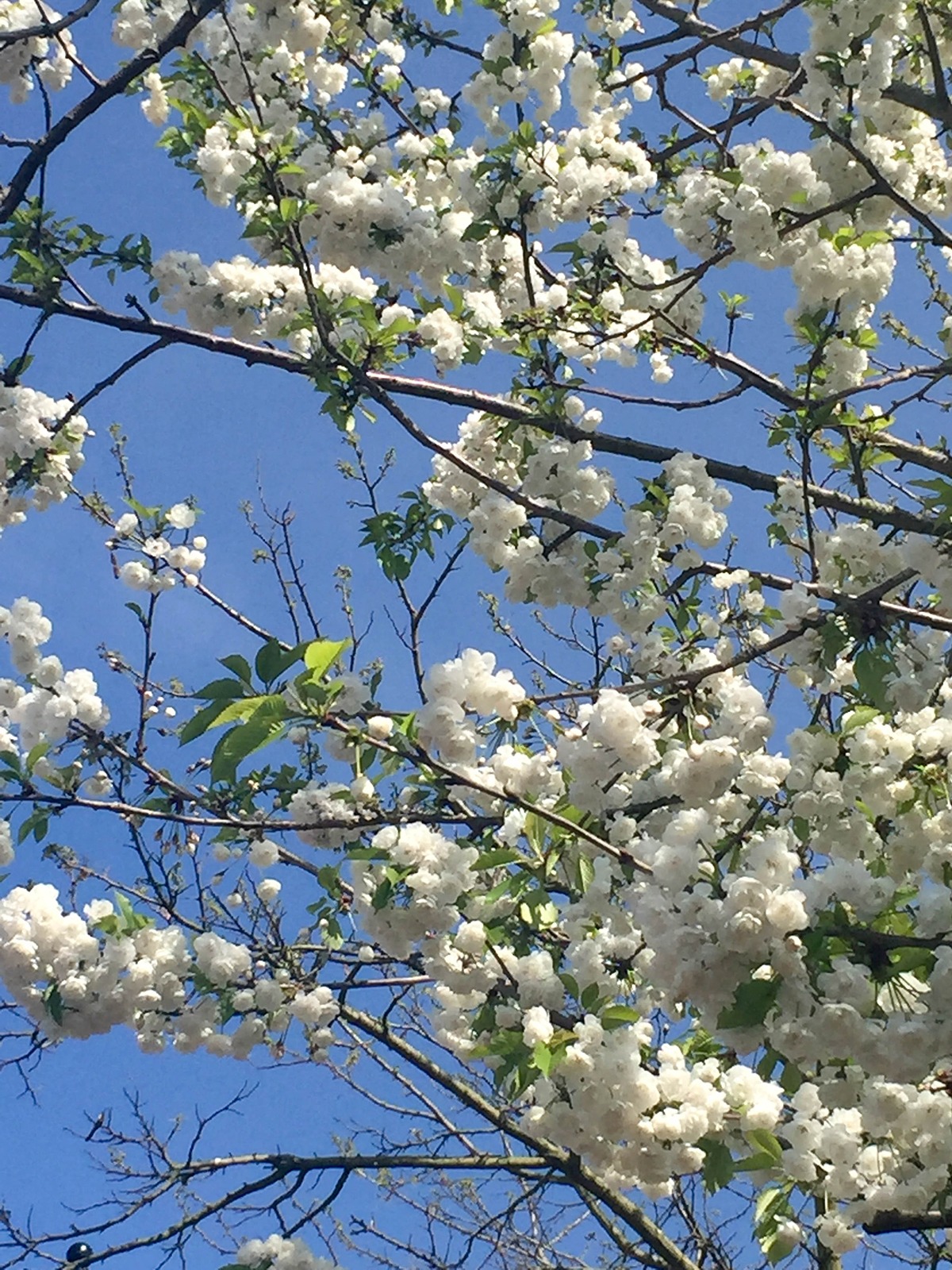 ABOVE: Random snap – I just had to snap this one on my iphone while doing the school run today. I think it pretty much sums up the current vibe around here. Great colour combo as well. Maybe it might be the next month’s issue inspiration.

Have a great sunny weekend! Kx

Escape the ordinary
Next
Bathroom in style 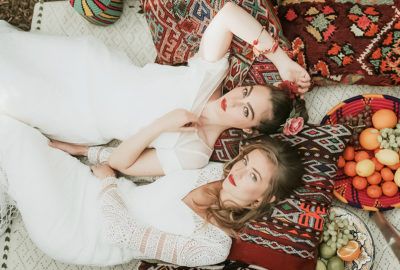 Our ESTILA EDIT 45/46 is out now. For this edition I wanted to focus on purpose driven brands and businesses that put people at the… 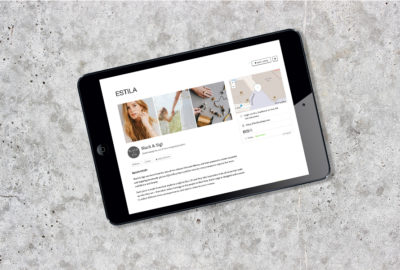 For over four years we have been championing small independent lifestyle & fashion brands, interior designers, creatives and artists. Behind the scenes it was me… 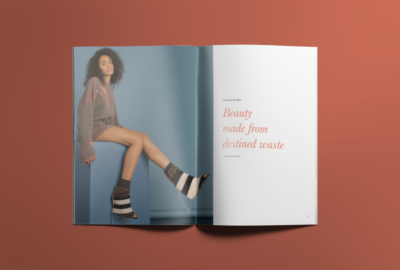 This issue aims to open a conversation about what sustainability in modern creative business really means. It discusses some of the untold challenges, unspoken frustrations,… 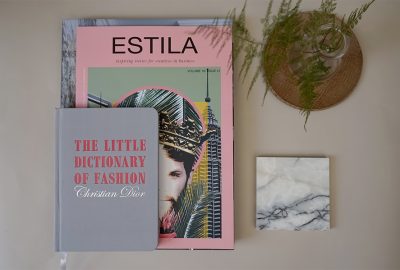 The idea for this ESTILA Volume 10 came from a conversation about men in creative industries. After hearing some amazing stories, I wanted to give… 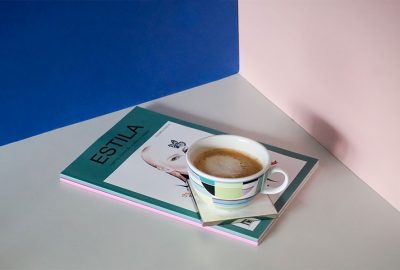 Increasingly, we hear great stories from sustainable lifestyle brands that not only care about our planet but people too. In these two volumes we feature…